The Highland Hotel overlooks the popular town of Fort William in Scotland. Originally built as a Victorian railway hotel, the building is a landmark within the town and retains many of its original features. With views across Loch Linnhe and the distant Sunart Hills the Highland Hotel offers beautiful scenery and is also within walking distance of the lively town centre.

The Highland Hotel dates back to the late 19th Century when it welcomed travellers as a railway hotel. The interior has been sympathetically modernised to reflect the history of the hotel whilst offering the best of modern comforts.

The Highland Hotel offers comfortable bedrooms, all with en-suite bathrooms and a choice of bath or walk-in shower, as well as flat screen TV’s, hairdryer and tea making facilities. 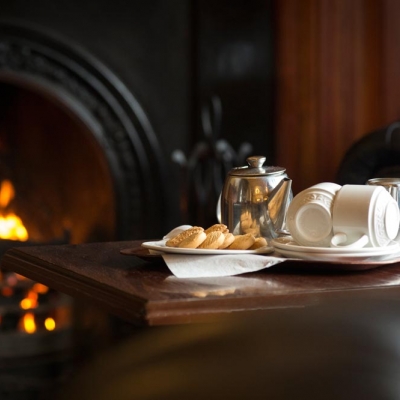 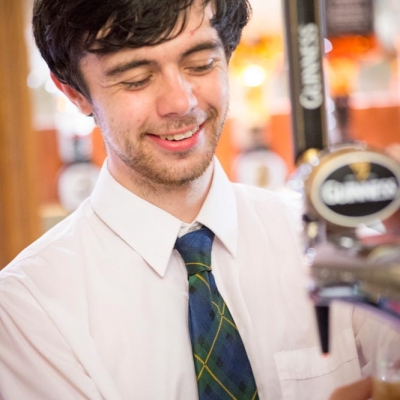 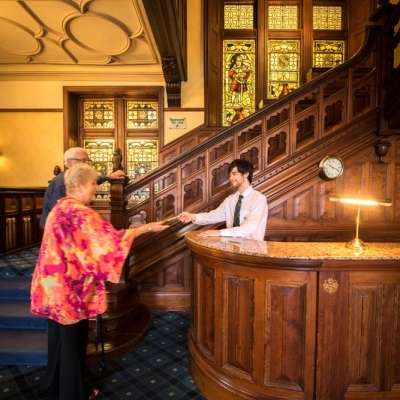 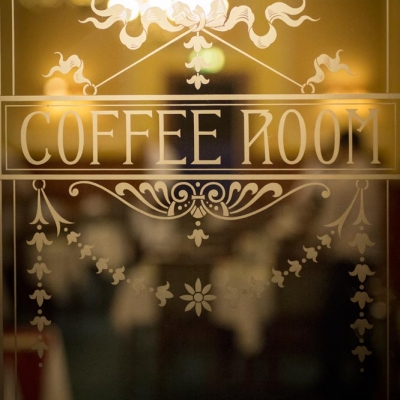 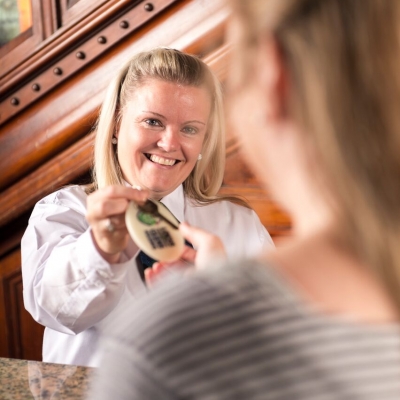 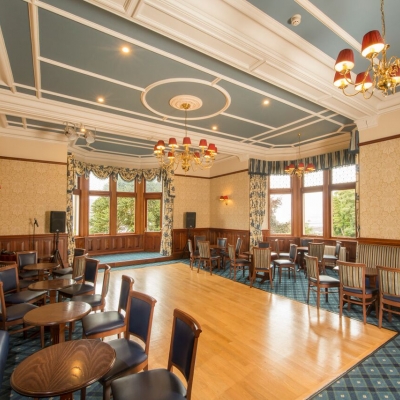 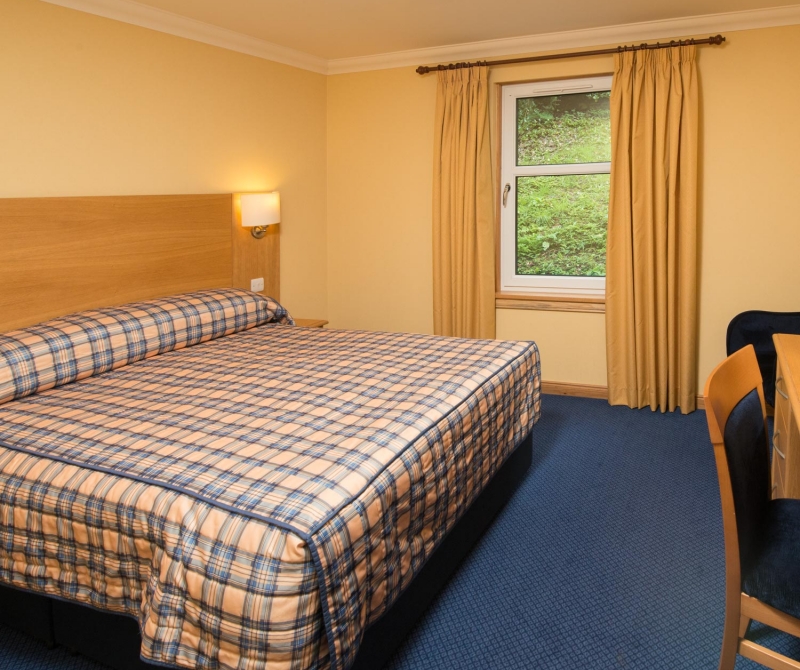 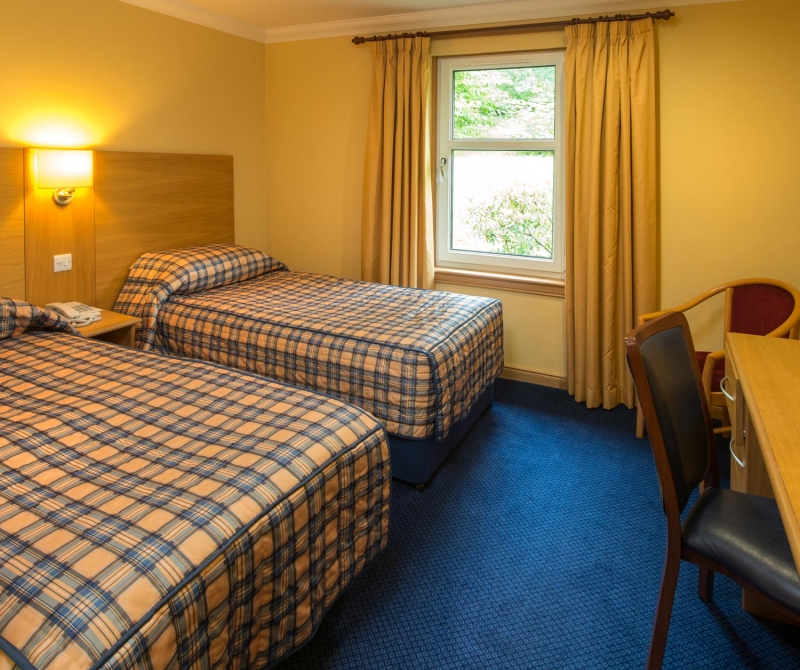 Explore Scotland from The Highland Hotel

Fort William is a lively town for both locals and visitors alike. It is just a short walk from the hotel into the centre where there are plenty of restaurants, pubs, shops and activities.

Fort William is a hub for walkers and marks the end point of the popular West Highland Way, a 96 mile walk from Glasgow to Fort William. Ben Nevis, Britain’s highest mountain, is also close by and attracts thousands of walkers each year. Although Fort William is surrounded by towering munros there are also a number of lower level walks. Explore the grandeur of Glen Nevis or enjoy the short walk to Inverlochy Castle to absorb the natural beauty of the Scottish Highlands.

Cycling is also a popular past-time in the area and there are many way marked trails through the local glens and forests.

Bike hire is available from Nevis Cycles in the town centre. 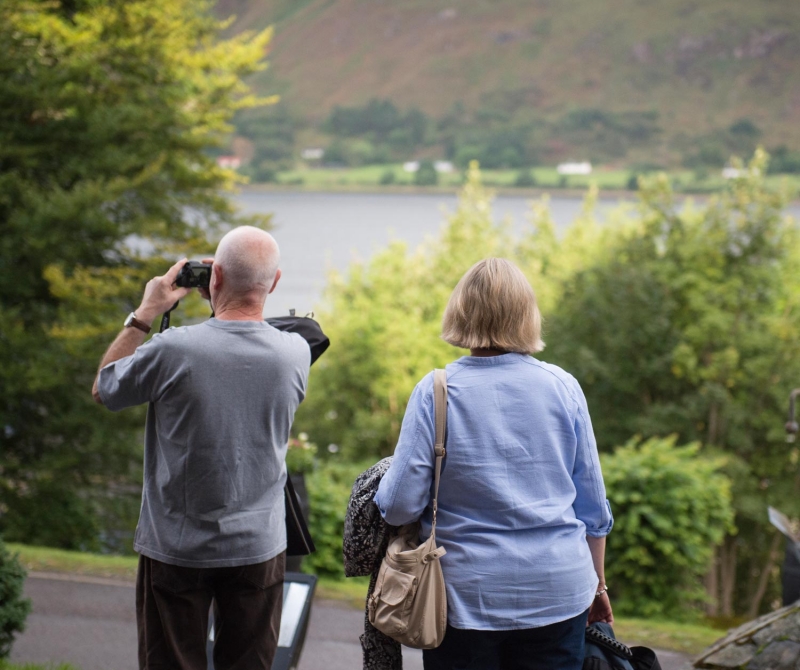 The History of The Highland Hotel

The Highland Hotel was purchased by Lochs and Glens Holidays in November 2006 and work soon began to refurbish the hotel and bring it up to the Lochs and Glens standard. A repairs and refurbishment budget of £3 million and a timescale of 18 months completed the renovation and the hotel welcomed its first guests in January 2008.

The Highland was initially built as a railway hotel and was first called the ‘Station Hotel’ which is interesting considering its distance from the station. Unfortunately, there was fierce competition between railway companies in the late nineteenth century and records show plans for another high level station immediately in front of the hotel. It can only be assumed the hotel was commissioned on this expectation. This miscalculation in the hotel’s location meant that horse and carriage were sent to convey guests to and from the train station. Perhaps unsurprisingly The Fort William Station Hotel Company failed and in 1910 it was sold.

For nearly 100 years the hotel had various purposes. The building was used primarily as a hotel but spent a brief period in the 1920s as a diamond works. During the Second World War the hotel was also extremely instrumental and became part of HMS St Christopher – a Coastal Force Training Base.

The Highland Hotel was the sixth hotel to enter the Lochs and Glens fold and is ideally suited to our company. Built on a grand scale in 1896, it retains many of its original features including open fireplaces, wood panelling and elaborate plasterwork. Fort William is also an excellent centre for touring the West of Scotland, with Loch Ness, Fort Augustus, the Isle of Skye and the Great Glen all within easy reach. 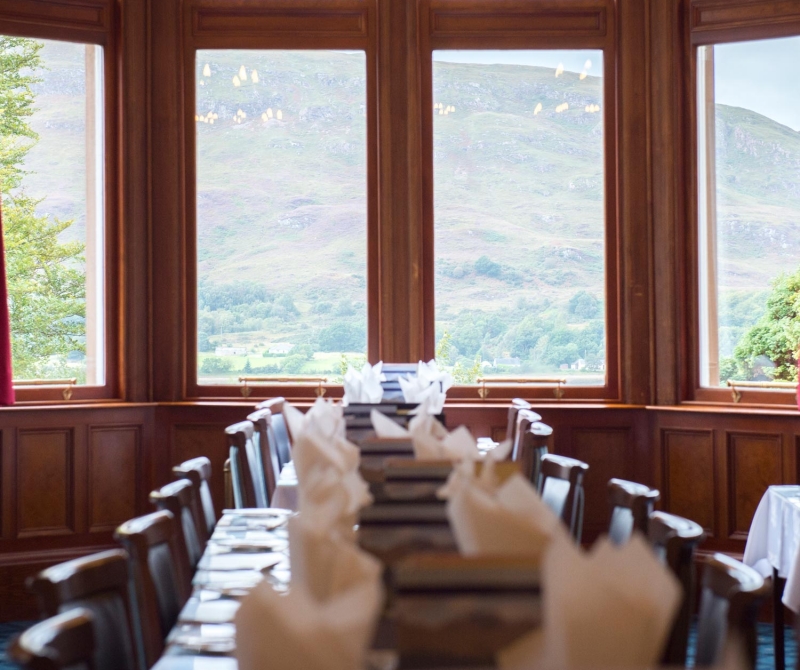 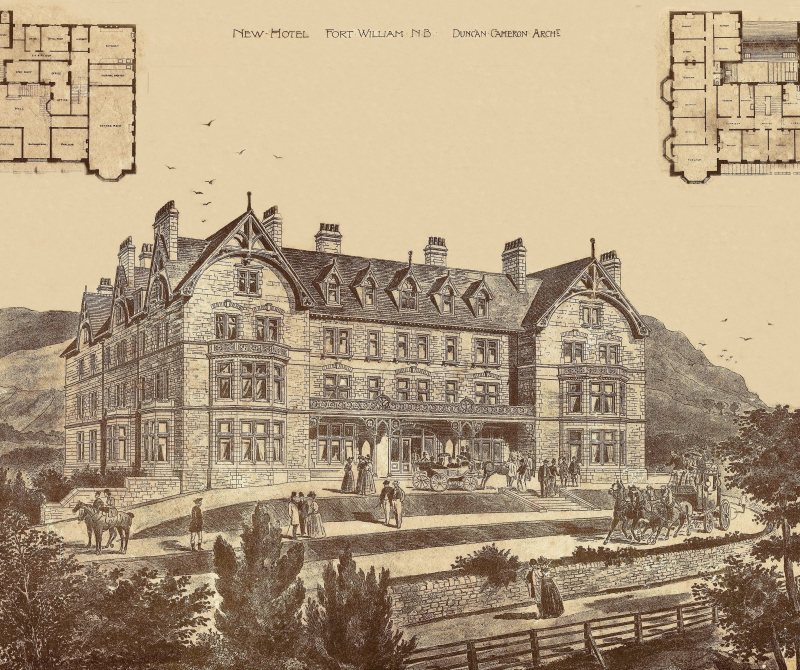 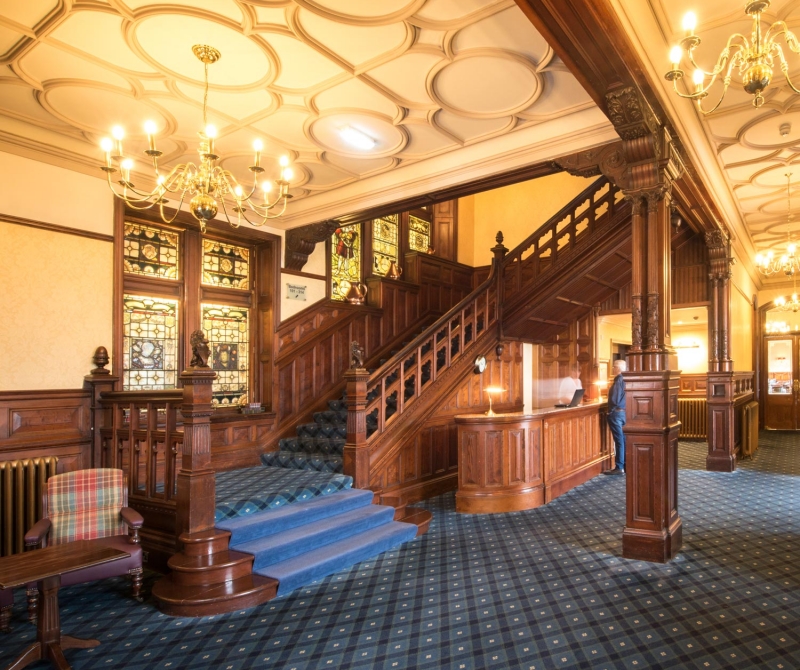